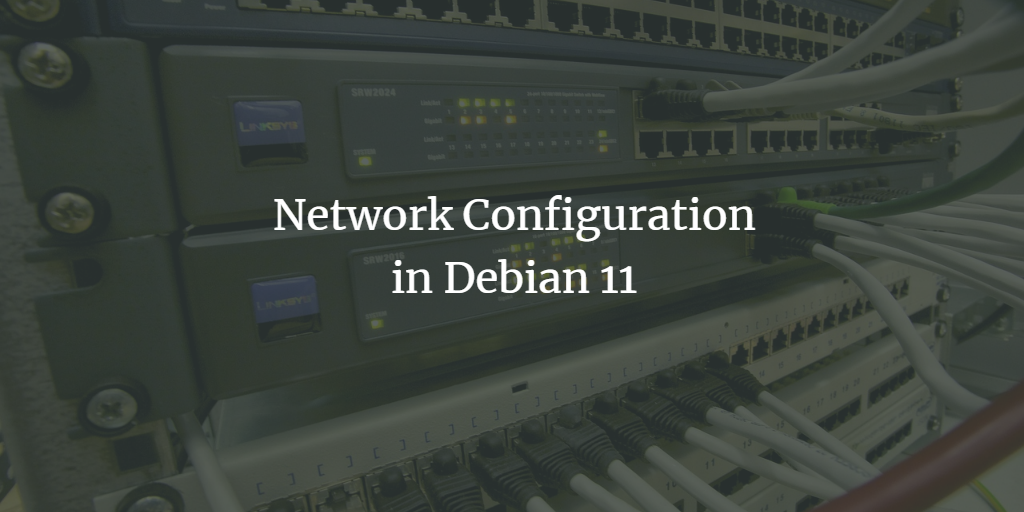 If you are a regular Linux user or a system administrator, you might require to set up networking on your system. Unlike the desktop systems where you can use dynamic configurations, you will have to do specific configurations on servers depending upon your network environment. Dynamic configurations keep changing upon the server reboot so in some cases it becomes necessary to have static configurations for instance when a server needs to be remotely administered, or when a server is running an application or service that needs constant access. So, In this article, we will explain how you can set up a basic network in a Debian-based Linux OS. The basic setup includes setting a static IP, gateway, DNS, and hostname.

We have used Debian 11 OS for describing the procedure mentioned in this article.

To view current network configurations, run the following command in Terminal. It will show the output for each interface in a separate section.

You can also run ifconfig command to view the IP address. 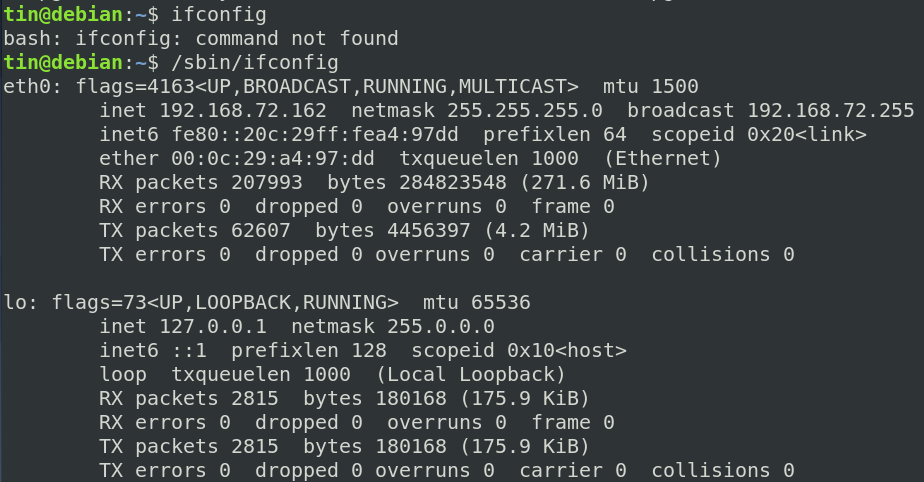 Run the below command in Terminal to find DNS server IP:

Method 1: Use ifconfig and route command

In this method, we will see how to configure network settings. However, remember, these settings will not be permanent. Once you reboot your system, the settings will be removed.

1. Assign an IP address to the interface

We will use ifconfig to assign an IP address to our network interface. Below is the syntax of the command:

DNS server resolves a domain name to an IP address so the browser can load Internet resources. To configure the DNS name server address, use the following command syntax:

In the following example, I am setting Google’s public DNS IP address as my nameservers address that is 8.8.8.8.

Once done, you can test your configuration by running the ifconfig command as follows:

To remove an IP address from a network interface, run the following command in Terminal:

In this method, we will configure permanent network settings that your system will remember even after a reboot. For that, we will have to edit /etc/network/interfaces file using any text editor. Run the following command in terminal to do so:

Then add the following lines in it:

Now press Ctrl+O and then Ctrl+X to save and exit the file. Please note that the address, netmask and gateway line must start with leading whitespace! In case, you want to dynamically assign the address, use the following lines:

To add DNS server information, we will need to edit the /etc/resolv.conf file. Run the following command to do so:

I am adding here two Nameservers. One is Google’s public DNS server address and the other is my router’s IP address.

Now press Ctrl+O and then Ctrl+X to save and exit the file.

Once done, you can verify the IP address using ip a or ifconfig command.

In this method, we will use the graphical way for configuring the basic network settings.

To do so, hit the windows button on your keyboard, then in the search bar type settings. From the results that appear, open the Settings. Then on the left sidebar, click on the Network tab. After that, click on the gear icon of the interface that you want to configure. 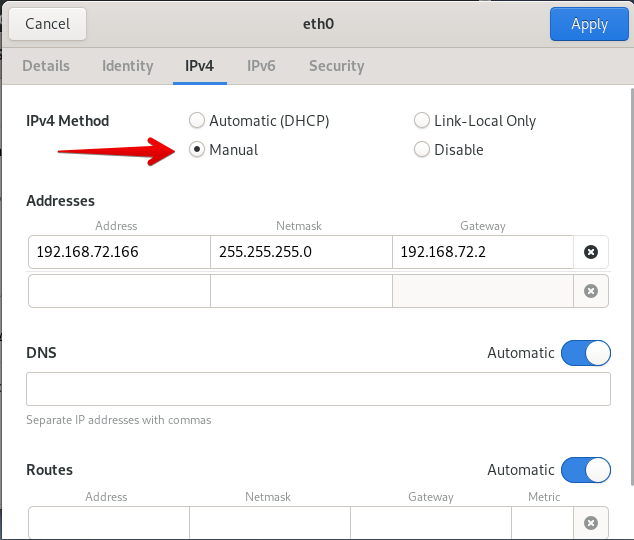 In case you want to dynamically assign the IP address, choose the Automatic (DHCP) option and enter the DNS information. 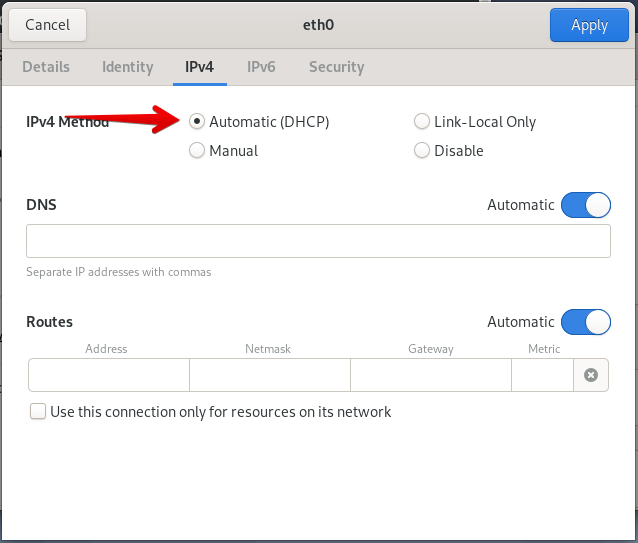 Once done, click on Apply to save the changes.

Just like the IP address, a unique hostname is also used to recognize a system on a network. To find the current hostname of your system, run the below command in Terminal:

To change the hostname of the system, you can run the below command. But once you reboot your system, your original hostname will be restored.

I am changing here my hostname from Debian to Debian10.

To permanently change the host name, you perform will need to edit hostname file located at /etc/hostname. Enter the below command to do so:

This file contains only the hostname of the file, change the old name to your desired name, and then press Ctrl+O and Ctrl+X to save and exit.

Some other useful commands you might require while setting up a network in a Debian OS:

It is used to display the routing table of a Linux system.

It translates host names to IP addresses and vice versa.

To find IP against a specified domain:

To find a domain name against the specified IP address.

Enable and disable the interface

To enable up the interface, use:

To bring down the interface, use:

That is all there is to it! In this article, we have explained how to setup a basic network in Debian OS. We have discussed different methods including the graphical and command-line based. You can choose the one that you find more easy and convenient. 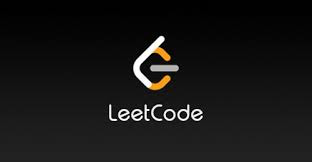 List of Algorithms and data structures for Competitive Programming